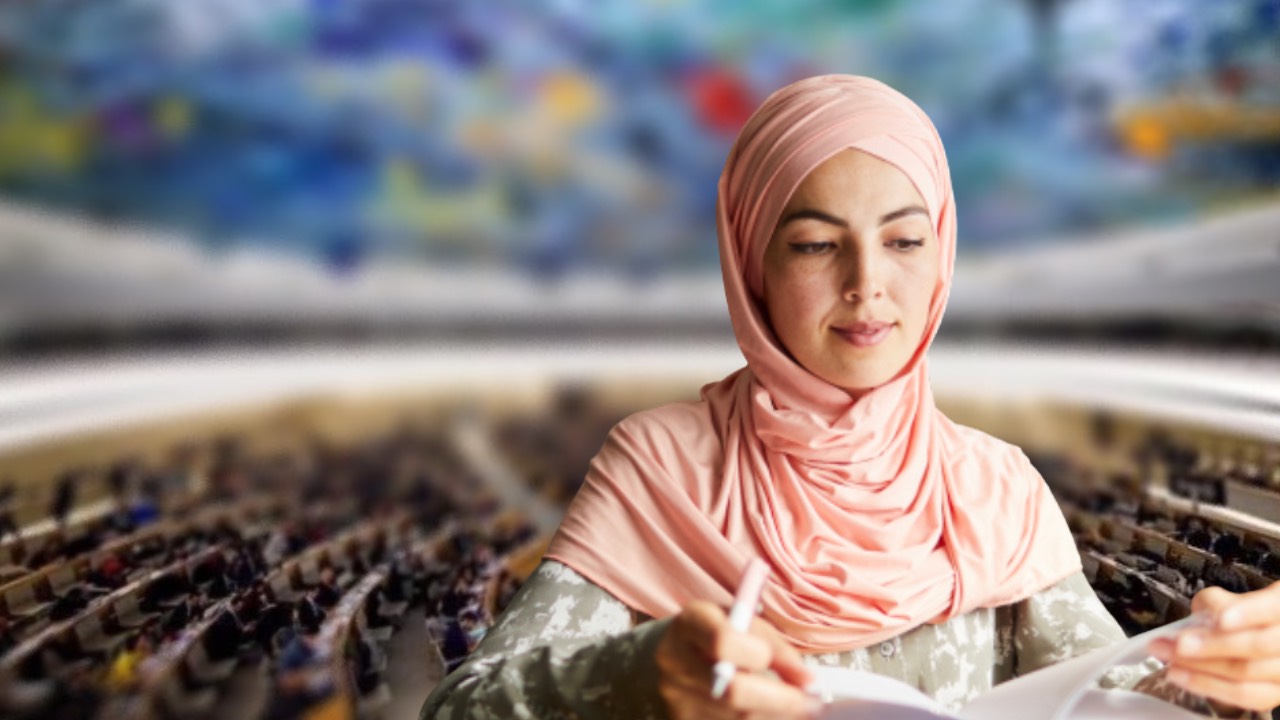 Headscarf ban: once again, the UN condemns France reminding it the law of 2004 undermines religious freedom

In a case treated by the CCIF since 2010, The UN Human Rights Committee has just rendered a capital decision. In this case, which developed similarly to the Babyloup affair, a student was discriminated against and forbidden to undergo formal training because she wears the headscarf. The UN Committee referred to in 2016 after all domestic appeals were rejected [1], declared on August 3, 2022, that France is in violation of the International Covenant on Civil and Political Rights. It added that the discrimination constitutes “a restriction undermining her freedom of religion” and reiterated the reservations it had already made in 2012 regarding the 2004 law on religious symbols in French public schools.

It is in these terms that the stance of the UN is further clarified, since it no longer merely expresses concerns at the marginalizing effects of the 2004 law. It now clearly qualifies it as an attack on freedom. The UN has told a truth for which French organizations, who proved it in the past, were dissolved.

The findings of the UN Committee also show (as have many reports on Islamophobia) that those most affected by the 2004 law are Muslim women wearing the headscarf (article 8.14) and that we are currently facing what several sociological studies have called an “ intersectional discrimination based on gender and religion .” The differential treatment resulting from this discrimination violates article 26 of the International Covenant.
France, who is a signatory to this Covenant, is now required to correct the injustice committed and to inform the Human Rights Committee of the measures it has taken within six months..Irrespectively, as was already the case in the Babyloup affair, the French government remains deaf to international studies and is unable to honor the commitment it made by signing the Covenant relating to civil and political rights. By disrespecting this international Covenant, the French government has, once again, displayed its contempt for the rule of law and fundamental freedoms under the gaze of international observers.

This site uses Akismet to reduce spam. Learn how your comment data is processed. 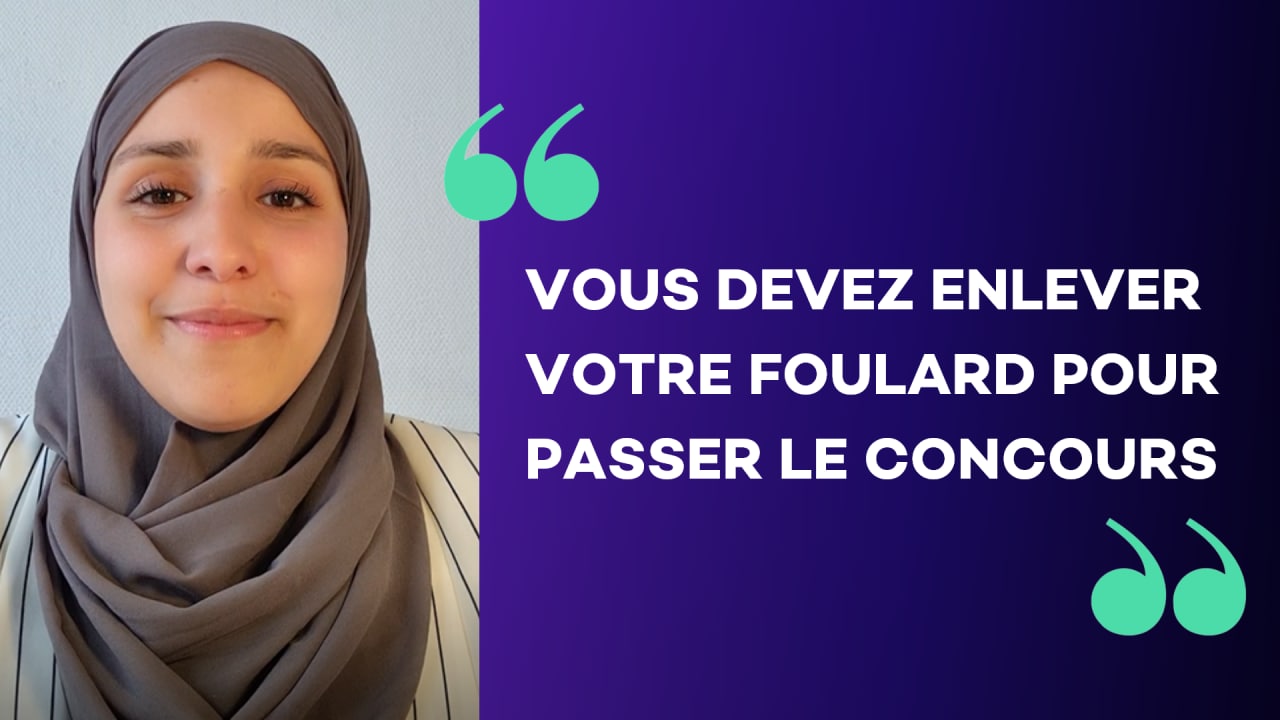 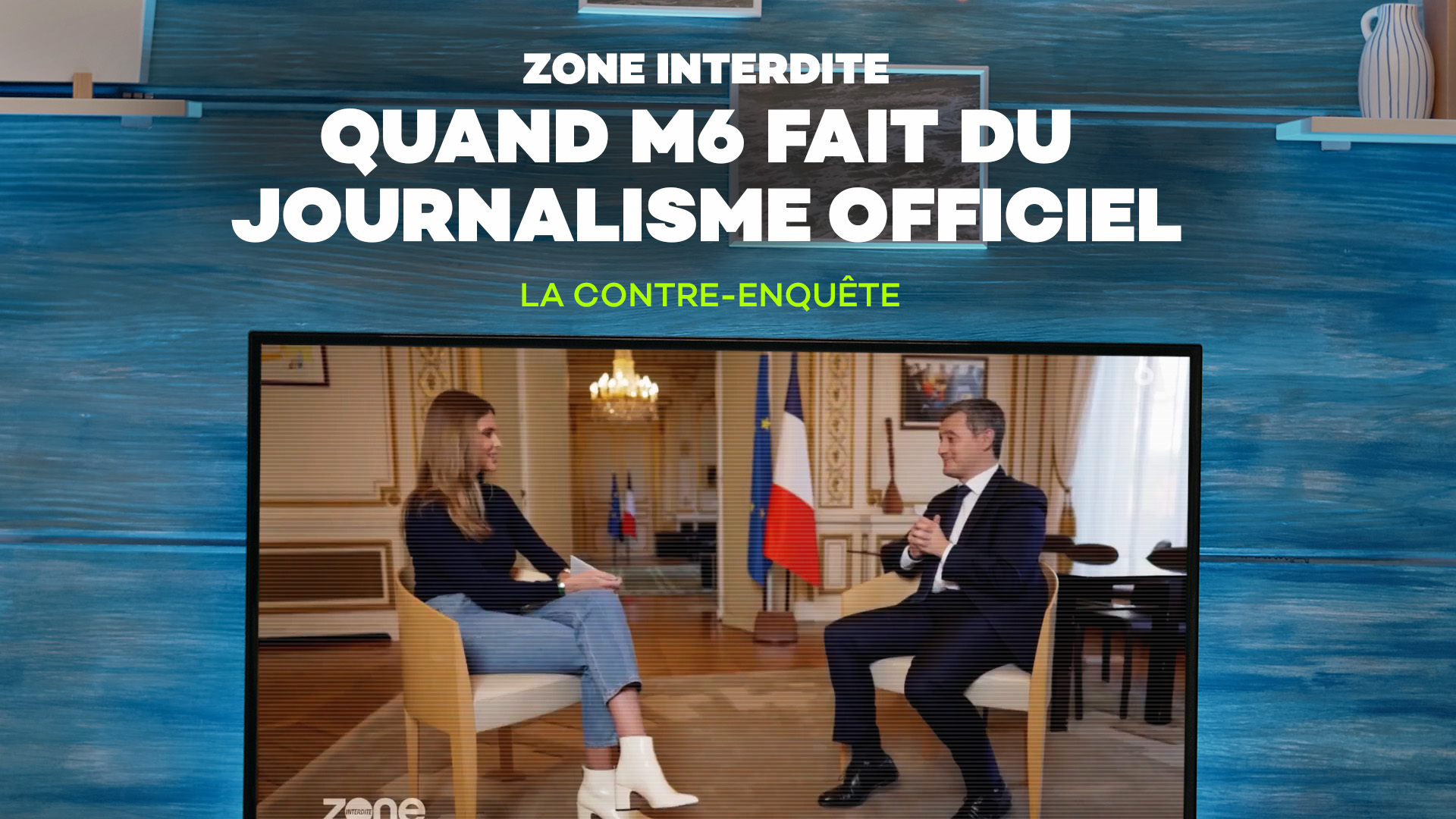 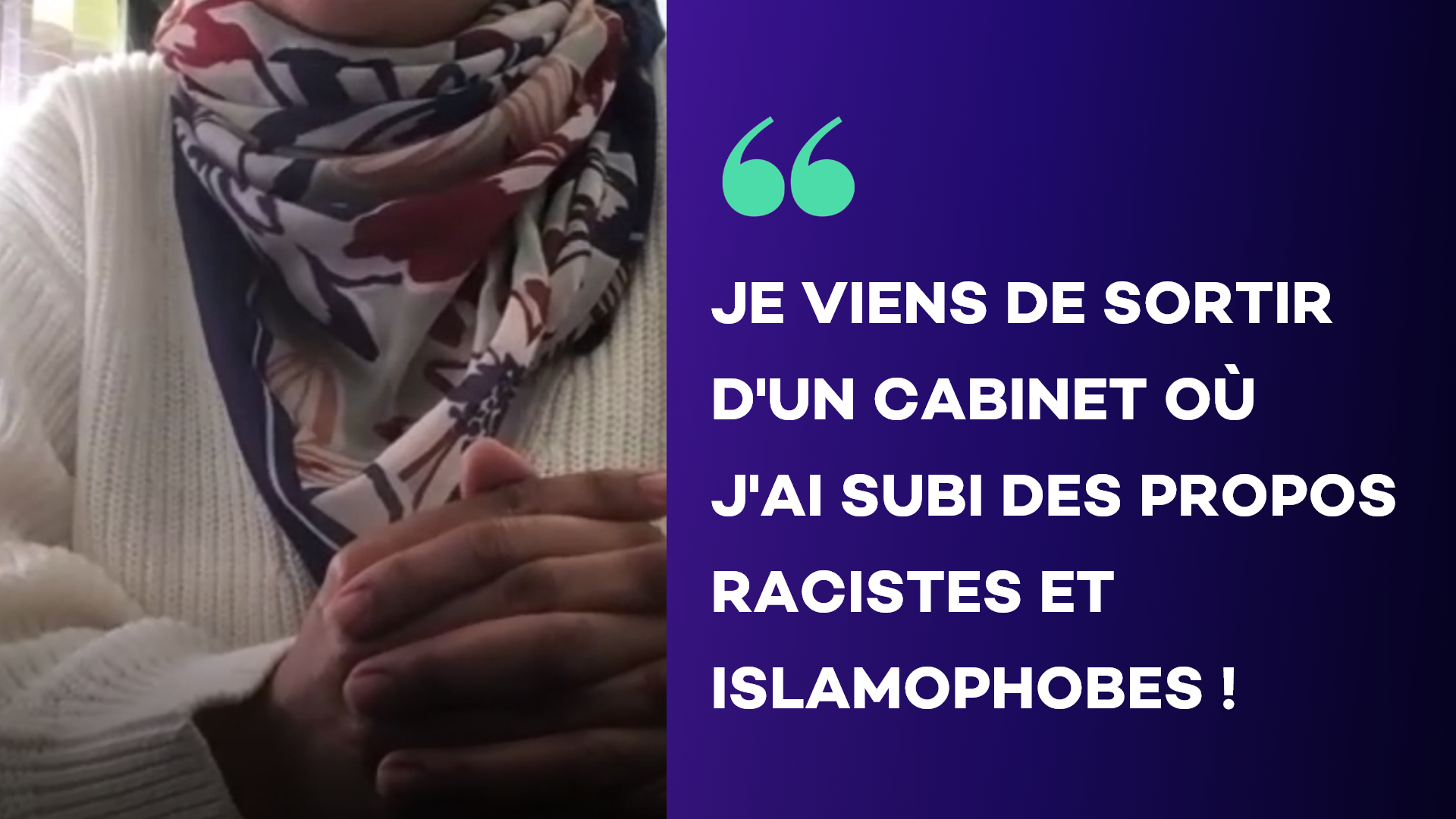 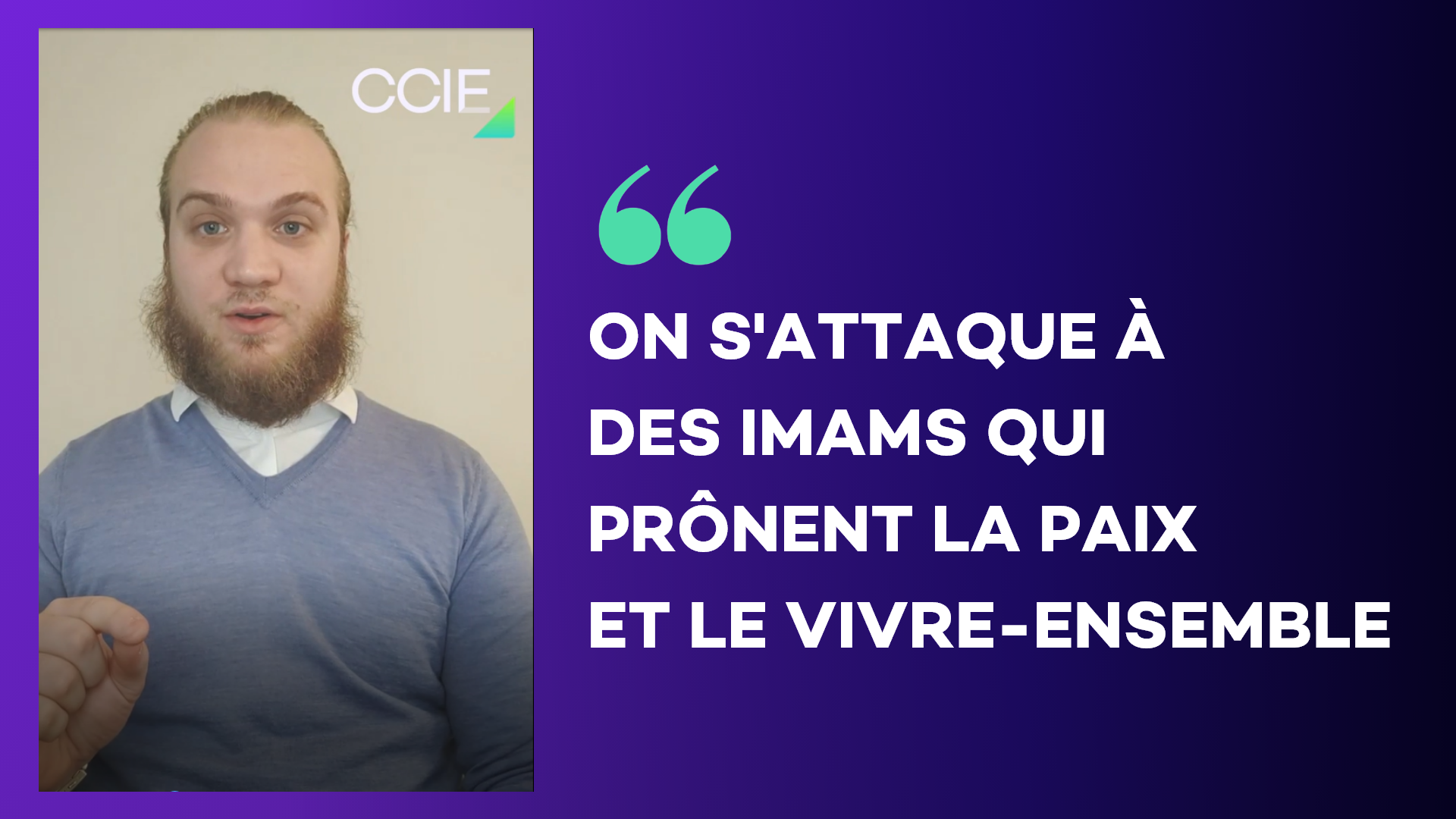 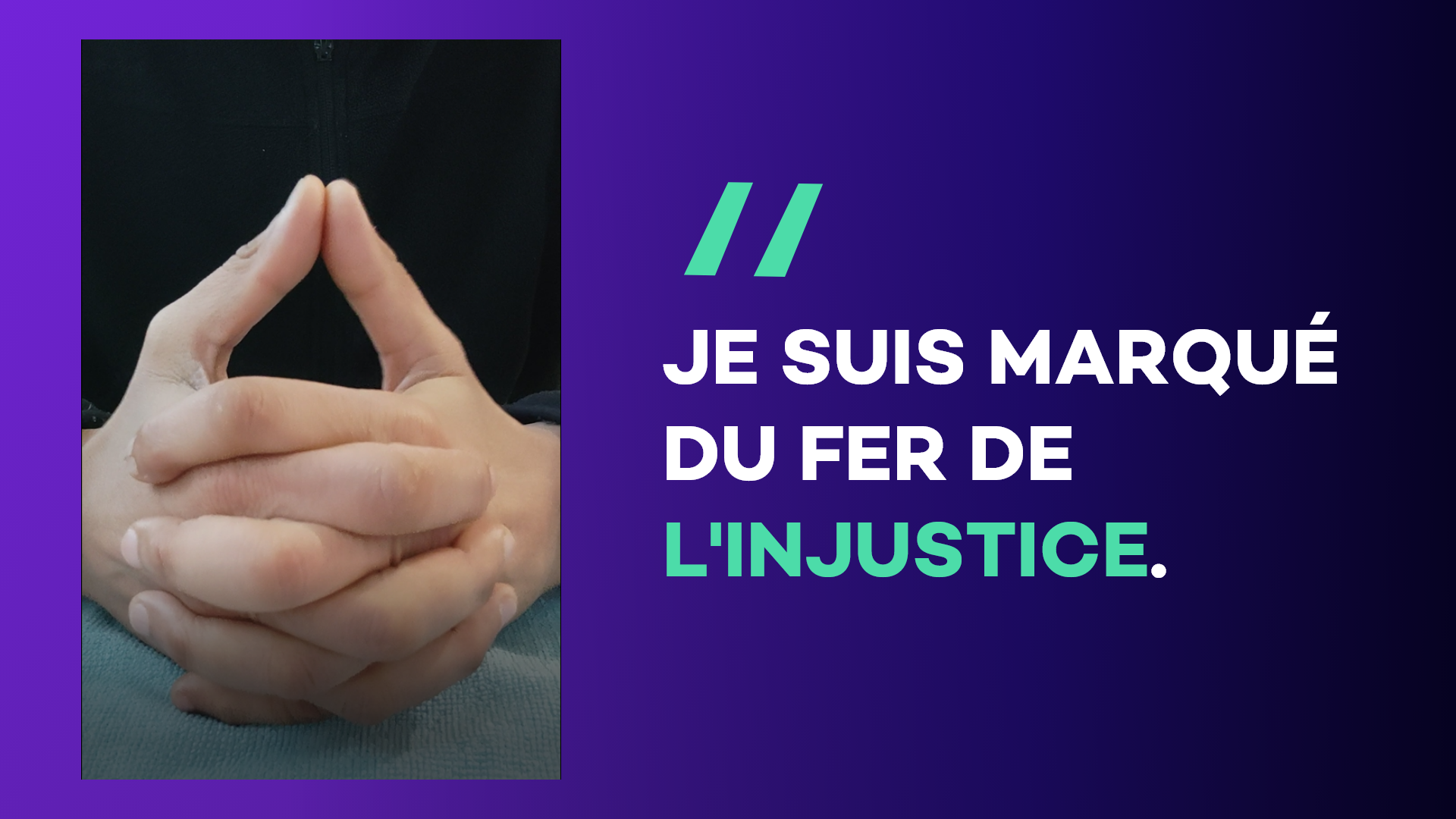